It started off with mothers dressing up their daughters in order to create little models and film stars. Evidently, not much has changed since. The rising phenomenon of „kid influencers“ is a problem rooted deeply within our society: On the one hand, we have parents with unfulfilled dreams of fame and success, and on the other hand we have corporations and their sheer paedophiliac interest in the marketing of little children.There is nothing cute or even remotely acceptable about forcing children to pose for the camera several times a day. At best they’re allowed to run freely in clothes provided by sponsors, their parents (or worse yet, older siblings that have been forced to be accomplices in this crime) simply keeping the camera on them. At worst, children like Emma and Mila Stauffer are forced into their fame, always keeping to a tight schedule during which they need to do as they’re told.

More Famous Than Her Mother

Emma Stauffer, for example, is barely even 5 years old. And yet, she is already an Instagram and YouTube Star with her own little page, indicating her fame. On the website „famous birthdays“, Emma even shows up before her own mother. And now, during quarantine, she of course has to be filmed during her daily routine as well. There’s no such thing as spare time for Emma. Any moment of her life could create yet another opportunity to make money or gain fame. For her parents, that is.

Another Type of Lost Generation

Kid influencers aren’t allowed to have a childhood, and the worst part is that they’re loved for it. Doesn’t matter that they’re only three, only six, only seven years of age. Nothing matters if there’s money and fame on the line. Because selling pictures of your children online and becoming a such-called „celebrity influencer“ does earn you a hefty amount (way over $100,000 if you’re successful enough). Whether or not throwing away your kid’s childhood for it is worth it is an entirely different question, of course.

My thoughts on this matter, however, have to be that it’s morally and ethically wrong to turn children into products of fame. Let kids be kids – if they want to model for a camera, let it be their decision; Let them come to you. Otherwise you should just back off – they grow up fast enough as is. 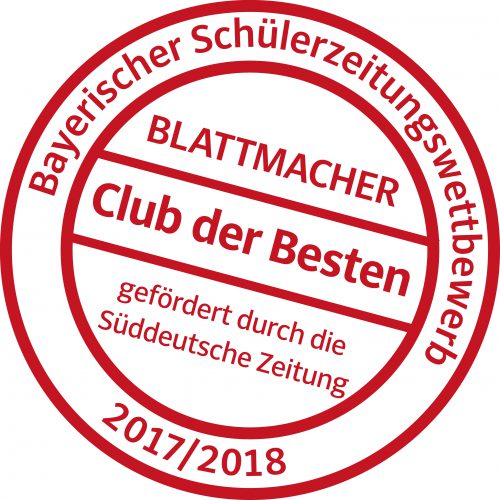